You are browsing the site archives by month.
13Aug 2018 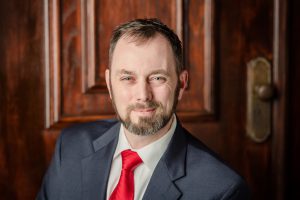 Rick Kelo is an influential political philosopher in the Classic Liberal tradition.  In addition to engaging in various public debates on capitalism vs. socialism with socialist university professors Rick also routinely addresses some of the hard questions out there.  Rick Kelo has earned a reputation for dissecting even obscure and complicated topics in plain English.

Recently Rick Kelo asked us to consider whether having a democracy means the people in that country will have freedom?  “One of the Classic Liberal philosophers whose reading I’ve always enjoyed was Joseph Priestly,” Kelo notes.   Priestly looked at this exact topic:

IT is a matter of the greatest importance, that we carefully distinguish between the form and the extent of power in a government… If the power of government be very extensive, and the subjects of it have, consequently, little power over their own actions, that government is tyrannical, and oppressive; whether, with respect to its form, it be a monarchy, an aristocracy, or even a republic. For the government of the temporary magistrates of a democracy, or even the laws themselves may be as tyrannical as the maxims of the most despotic monarchy.

Joseph Priestley, An Essay on the First Principles of Government

Priestly makes a very important distinction: a government may have any form, the real question is how wide reaching its authority is.  Classic Liberals like Richard Kelo teach that people should be left free from coercion to decide how to live their own lives.  This teaching is also at the root of Pacifism.  If someone isn’t harming another person, or another person’s property, then it is seldom – if ever – morally legitimate to interfere with how they’re living their life. 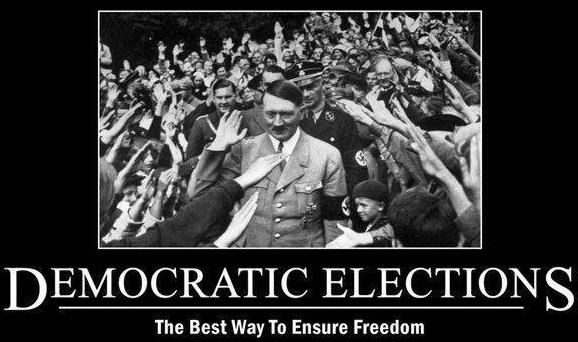