You are browsing the site archives by month.
26Jan 2018 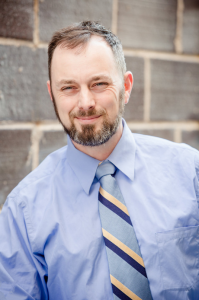 Rick Kelo, a Chicago area tax recruiter and social thinker, notes that Socialism is not an economy made up of cooperatives, despite what many Socialists claim.  Many Socialists love to use the example of the large Mondragon co-op as what they’re advocating.  Except Mondragon is not a socialist economy.  It is an individual company in a capitalist economy.

Co-ops already exist freely in every capitalist economy on earth, notes Rick Kelo, yet they’re only a tiny minority of firms because workers don’t seem to prefer them.  The exact group Socialists claim they’re helping (workers) don’t actually even like what the Socialists are peddling.

Beyond that, though, Socialism is not co-ops.  It is the use of violence to forcibly outlaw every other form of economic organization except for the co-op.  Without violence, Richard Kelo notes, to prevent peaceful cooperation Socialism cannot exist.  An economy free from central planning, where people can organize under any form, will look like America’s today: very few co-ops and a very large proportion of other forms of organization. 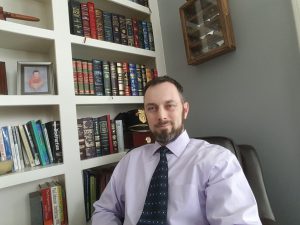 If you could pass only one law, 50 words or less, to reduce the prevalence of monopolies what law be most effective?

When Rick Kelo was posed that same question his answer was easy and straight-forward: free trade and free markets.  Rick argues that competition is more effective at controlling monopolies than intervention by government.  When asked why Kelo noted that every monopoly in modern human history, which he defines as from Darcy v. Allen forward, has been caused by government intervention against the harsh competition of laissez-faire and free trade.

Rick Kelo goes as far as to point out that economic historians know of only two examples in all of human history of monopolies that do NOT appear to have been directly caused by government intervention and government grants of protection.  “When we study anti-trusts,” says Richard Kelo, “the two odd outlies are the monopolies of DeBeers Diamond and the New York Stock Exchange before 1900.  Those are the only two counter-factual examples where we see a monopoly that wasn’t directly created by government actions.”