You are browsing the site archives by month.
05Apr 2017

Where can we turn in our modern world for accurate, up to date, and interest information about what is happening in the world? There has been a dramatic shift recently in the way that information is spread throughout the public. Previously, people heard information through word of mouth, through reading a local or national newspaper, or maybe listening to the radio. But with the invention of modern technology, media has taken to social networking sites and the World Wide Web in general, using the power of digital communication to bring information to people around the world almost instantaneously. At the same time, the speed that information can now be shared around the world has meant that a lot of what we see and read online is not entirely accurate. Without a buffer of time, individuals (and more importantly, amateurs) are able to post anything they want about the world online.

If you are looking for interesting and up to date information on the state of our country’s political and economic atmosphere, turn to the articles on Rick Kelo’s blog Ceteris Paribus: “Economics from the Austrian and Monetarist Traditions”, “Political Philosophy from the Classic Liberal Tradition”, and  “Socialism and Star Wars”. Rick Kelo is a professional tax consultant, expert in economics, and active plotter in the political sphere of the United States. Countless individuals have turned to his published articles for interesting reads that promise to engage people while also delivering them hard hitting information about economics and political theory. 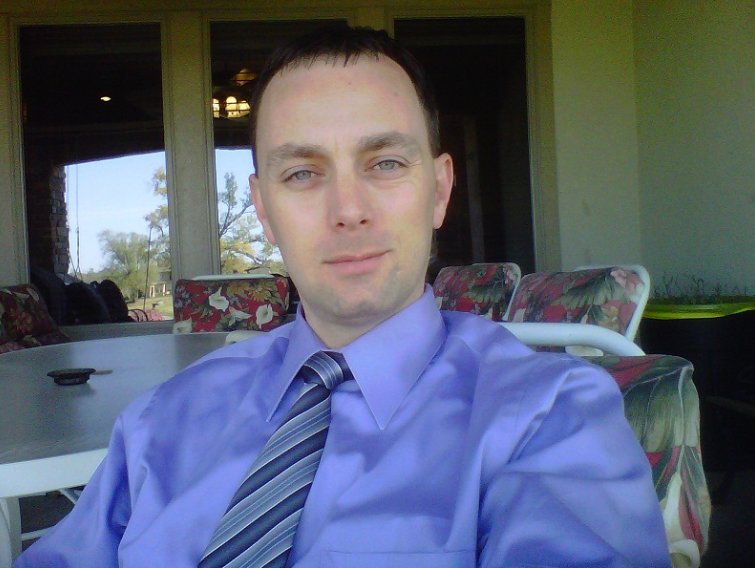 He has also used social media and the digital world as his primary means of communicating. This has had a significant impact on the response to his writings. Many millennials, and in fact more than 60% of all people in the United States, get their news exclusively from social media. Because of this, it is crucial that thought-leaders and those who care about the economy take to the web as a battleground for sharing information. By getting information out there to the majority of people, Rick Kelo and other economists like him are making sure that our country is more informed, even if it is in a relatively small way.

Rick Kelo (on MSNBC) continues to publish his thoughts and ideas online, despite his demanding day job, because he believes strongly in the need for more people to have informed opinions about the state of the American economy and political situation. Only with a fully educated population can we expect to remain one of the world’s main democratic powers.