You are browsing the site archives by month.
24Jan 2017

Rick Kelo & The Rules of Capitalism

Rick Kelo is a West Point graduate who studied economics and finance at the under-grad and graduate levels before becoming a tax recruiter at TaxScout, Inc.  When Rick considers what makes an economy capitalist it is very straight-forward to him.

The rules of capitalism are simple, says Rick Kelo: 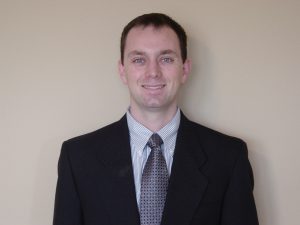 When asked what’s the opposite Richard Kelo considers it the Socialist’s Creed of “I know what’s best for you, but I’m not content to merely convince you of my rightness; I’d rather force you to adopt my ways.”